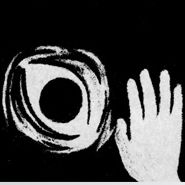 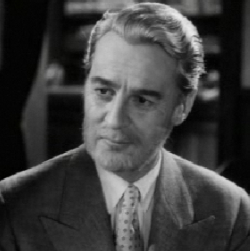 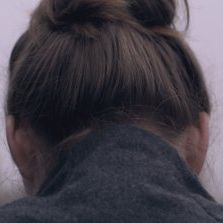 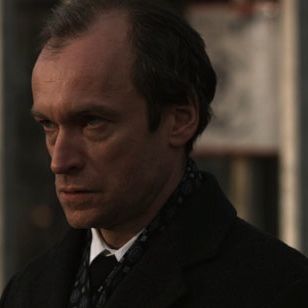 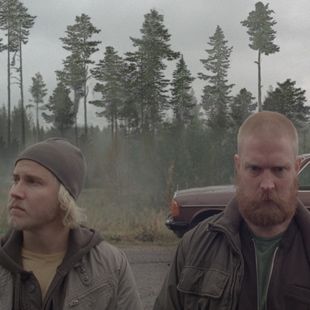 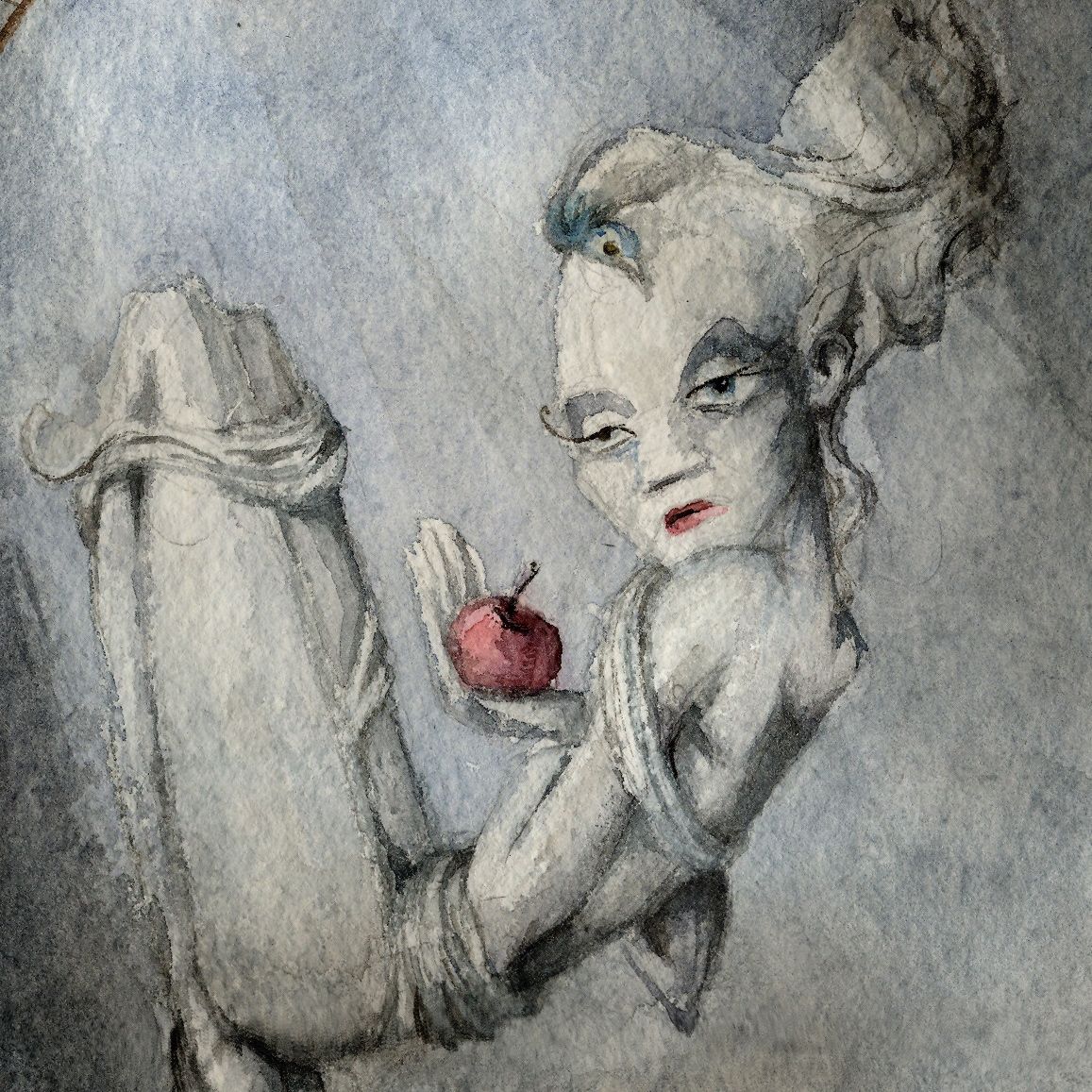 In his third year film « Margot » (Young Jury Award at Annecy), Gerlando Infuso, a student in animation at La Cambre, developed a plot centred around a character torn between madness and coldness. One year down the line, a new idea has sprouted – a circus artist faced with rejection and age. With « Milovan Circus », Gerlando Infuso revisits the theme of solitude, the poesy of the grim, and stop-motion animation – elements that had contributed to the success of his previous short.